There is surely little contention that David Bailey ranks among the great names in photography and with a career spanning more than five decades it is seemly that much of the NPG’s ground floor is given over to showing his work.  There is also an accompanying book of the same name too. 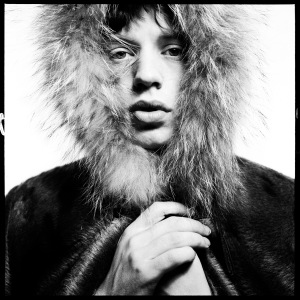 The exhibition will be one of the National Portrait Gallery’s largest ever devoted to photography. All the photographs, old and new, have been selected by Bailey and reveal how great an eye he has.

As one would expect there are portraits of models, artists, filmmakers, writer, actors and subjects from many other walks of life. His various travels, – Delhi, Australia, Papua New Guinea and the Naga Hills – are also featured as are the moving images he took in East Africa to support the charity Band Aid in its fight against famine in 1985.  The exhibition is themed so there is a room each devoted to The Rolling Stones, Fashion Icons and Beauty, the East End as well.  There are selections from his famous Box of Pin-Ups which encapsulate the 1960s so well and also from Bailey’s Democracy; nude portraits of people who visited his studio in a four year period.

You may well ask what the title Bailey’s Stardust signifies?  The answer is that whatever our station in life we are all made up from stardust and that is what we will all return to. 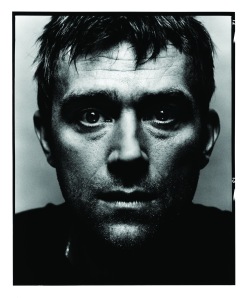