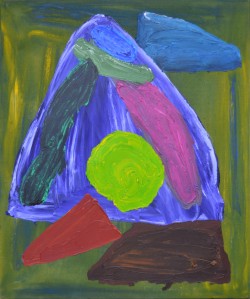 For this the 28th edition of the Fair the museum partner is Hasting’s Jerwood Gallery who will be showing works by artists from both their collection and some of those who are featured in their 2016 exhibition programme.

The combination of established and up-and-coming galleries is what gives this Fair its wide appeal, especially with the Arts Projects and Photo50 sections.  A great way to start 2016. 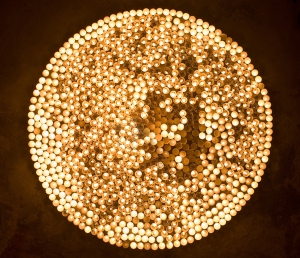