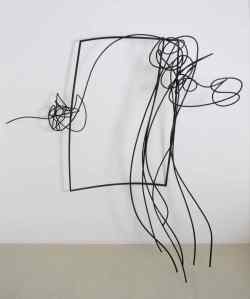 In this, his first solo exhibition, one can see a new departure for Almagno since his sculptures are even more refined and seem even freer and lighter than his earlier works. He is an undoubted master in the use of wood, which he gathers in forests near Rome, as these sculptures truly seem “suspended in space”. 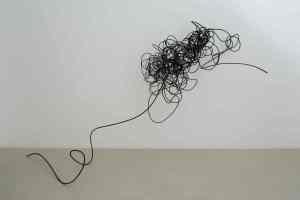