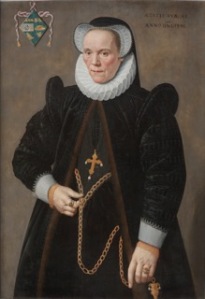 There is still some time to see this group of portraits by Frans Pourbus the Younger (1569-1622) which is the largest group assembled outside of those in the Medici Collection which are displayed in the Uffizzi Gallery and the Pitti Palace. 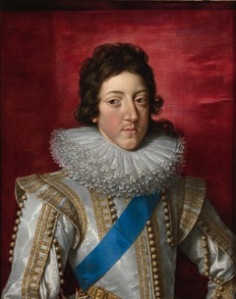 Gallery owner Mark Weiss says that he is “very proud to have assembled such a distinguished group of portraits by one artist, unparalleled in London. I am sure it will generate great interest amongst both museums and collectors alike. These paintings demonstrate the significance of Pourbus’ artistic legacy, and contribute to the continuing reinstatement of this great Master in the canon of 17th-century portraiture.” 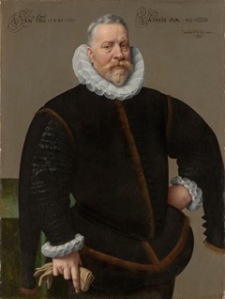