Although the renowned couturier and royal dressmaker  Sir (Edwin) Hardy Amies (1909-2003) was born just up the road from me in Maida Vale his story is being told, rightly so, in Dagenham where his father was the land agent acquiring land for the Becontree Estate in the 1920s and 30s. It was the largest public housing project of its time and was part of the Homes fit for Heroes national housing programme. Amies grew up there firstly at Gale Street Farm and then later at White House. The latter is being used to host some of the events related to the exhibition. 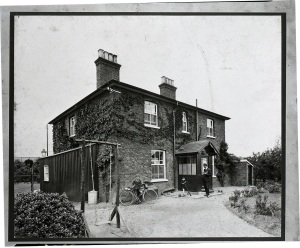 It is being held in Valence House Museum, a place which merits a visit on its own accord as it tells the long and interesting history of the area. Amies skill is revealed through his work whether for Her Majesty the Queen, the high street store chain Hepworths or his designs for the film 2001: A Space Odyssey. He was also involved in the designs for the clothing of the 1966 English World Cup Team both off and on the pitch.

He was an astute business man and as he himself wrote in his book ‘Still Here’ “My forte was tailored clothes”.  The exhibition has various examples of his designs on show including two that were worn by the Queen as well as clothes worn by Amies himself. While not a large-scale show it is one that I am very pleased to have seen. 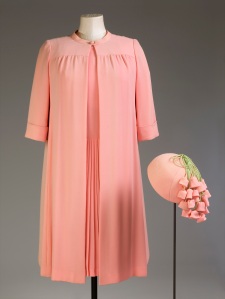 The exhibition has been co-curated by Create London and Valence House Museum, with dress historian and curator Amy de la Haye. 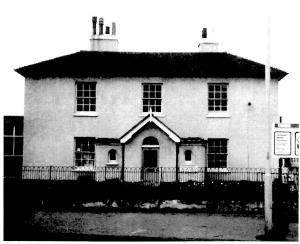 Opening hours: Tuesday to Saturday 10am to 4pm (except public holidays) 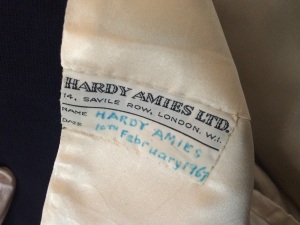