As I was unable to attend I asked John Kirkwood to go on my behalf – here are his thoughts: 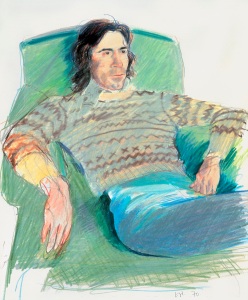 This major retrospective of David Hockney to celebrate his eightieth birthday is a real trip through time as we go from his very earliest student drawings and sketches all the way through to his most recent work with iPads. 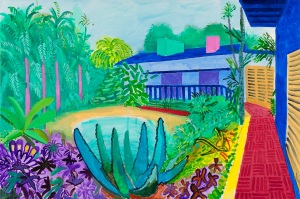 Hockney’s innovative and immediately recognisable style stands out in every room.  There are what one might call ‘the old favourites’ like his portraits of Ossie Clark and Celia Birtwell with their cat Percy (1970-71 and Christopher Isherwood and Don Bachardy (1972) and of course A Bigger Splash (1967) which the curator amusingly described as ‘painting a splash by splashing paint’ but also photography and huge screens displaying The Wolds taking Hockney back to his home county. 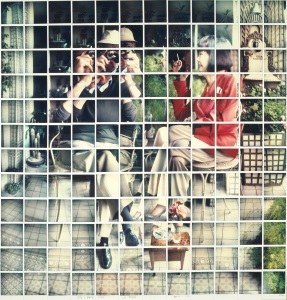 There are even two new works  created specifically for the exhibition being unveiled of Hockney’s garden in Hollywood; Garden # 3 2016 and Two Pots on the Terrace 2016 which demonstrate that he has lost none of his magic and in so many ways has returned to his roots, 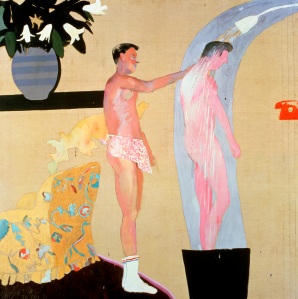 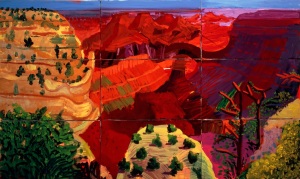 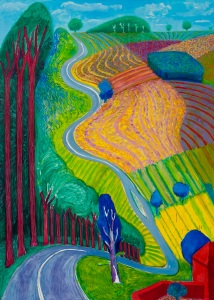