I am going to let those involved with this auction tell you more about this generous act.

First the words of film producer Hamish McAlpine and Katie Heller who have spear-headed this auction: “The edifice of Grenfell Tower stands as a reminder of the terrible failure of society to look after its poorest people.  No one should have had to suffer the trauma that these people have endured. It is only right that we should do all we can to help in any way that we can and the artists have responded with immense generosity and goodwill.” 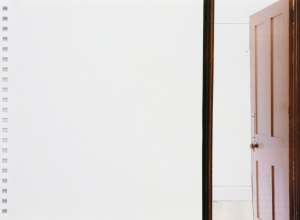 Sotheby’s UK Chairman and auctioneer for this sale Lord Dalmeny commented: “The Grenfell disaster has had a profound effect on all of us. We are very glad to be able to do something to help provide support to the victims.”

The works will be exhibited at Sotheby’s London from 12-16 October. A small selection of sale highlights will also be exhibited from 6-8 October