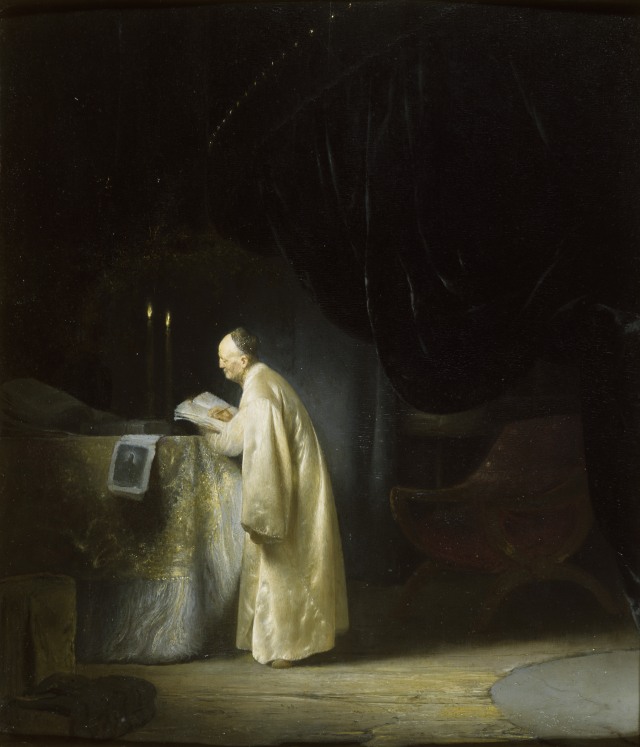 What a glorious summer but regrettably mine was less so as for the last 8 + weeks have been lost to a persistent, debilitating infection which has taken ever stronger courses of antibiotics to overcome – so fingers crossed victory is in sight.  It has meant that I am very behind in my writing. I should perhaps remember to ‘take the waters’ when next visiting Bath!

I have visited six of the dozen houses from which this delicious selection of Dutch paintings has been garnered but sadly, so far, not the rest of them. Seeing those pictures that I know again was very much a journey into the past because in some cases it is almost fifty years since I first saw them and yet their beauty and the skill of the artist’s use of paint – for example Ter Borch’s exquisite rendering of a dress (Polesden Lacey) or Cuyp’s Dordrecht sky (Ascott) – has kept them fresh in my mind’s eye.

Portraits (people and houses), landscapes, genre scenes, interiors and still-lifes are among the subjects that make up the works on view. In some cases artists collaborated such as in the landscape from Petworth where the painter Hobbema has worked with Adriaen van de Velde who contributed the figural elements to the composition. 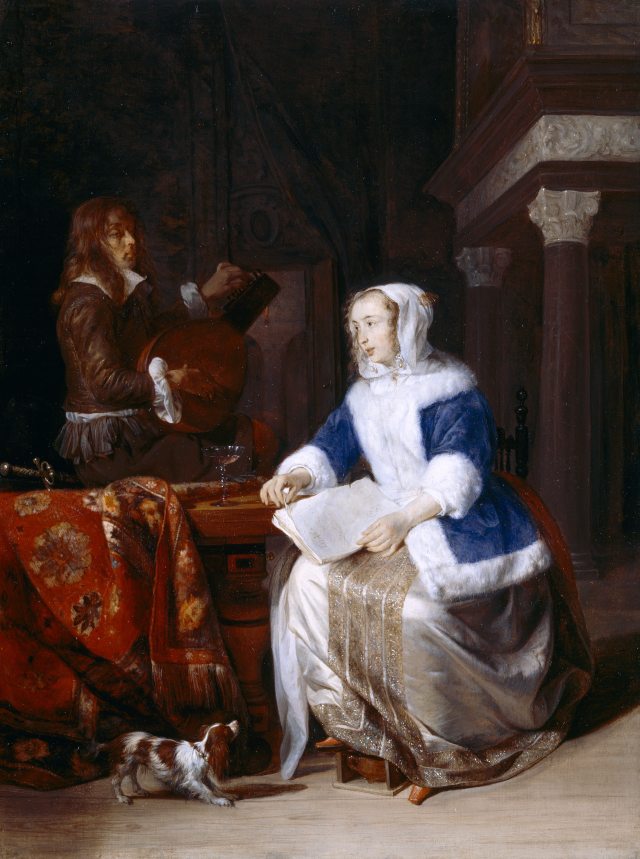 It is a wonderful journey back into the Dutch 17th century and it makes it easy to understand why ever since they were first painted such works have been so avidly collected and admired, including by  Sir Thomas William Holburne, founder of the Museum.

After the Holburne the exhibition will move on to the Mauritshuis in The Hague in October 2018, and then come to Petworth House in West Sussex in January 2019.