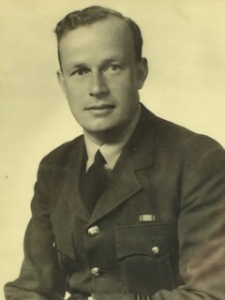 I think it totally appropriate that the dedicated book collecting of Hubert Dingwall (1912 – 2001) should be celebrated in this inaugural auction at Dreweatts & Bloomsbury Auction’s new Pall Mall saleroom. 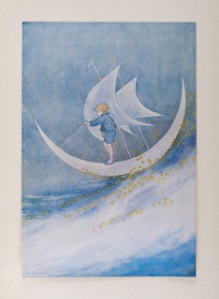 An Oxford graduate Dingwall started collecting books in his early 20s often browsing the booksellers’ barrows in Charing Cross Road seeking out bargains (I wish they were still there). But as collectors often do he started going to more established dealers and later became a good client of the renowned firm Maggs Bros. Ltd. 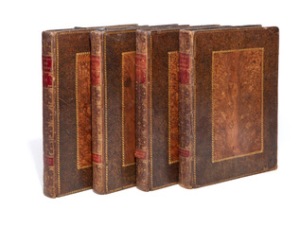 There are more than fifteen hundred books in the auction and estimates range from £100 – £15,000. The books were housed in every room of his Wimbledon home – excepting the kitchen and bathroom – but including two especially fitted-out cellar rooms. 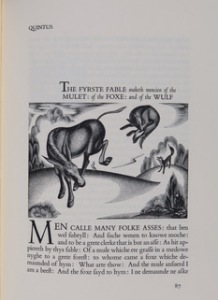 Dingwall summed his approach up saying: “I have remained to a great extent an accumulator. I think this is because I derive pleasure from so many different aspects of books. It is my hope that [I] give those of you who have not been bitten by the bibliomania bug an inkling of what interest is inherent in books above and beyond the reading matter they contain”.

Now is your chance to prove him right! 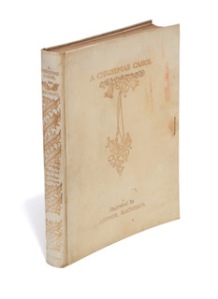