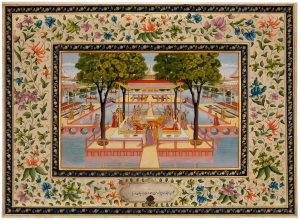 The well-known architect Annabelle Selldorf has designed the structure for this the fifth edition of Frieze Masters and it will play host to one hundred and thirty-three leading historical and modern galleries from around the world. 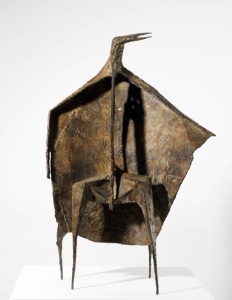 As Frieze’s Director Victoria Siddall commented: ‘The quality and breadth of work in Frieze Masters keeps it fresh and exciting each year. I am looking forward to seeing even more antiquities dealers in the fair, as well as Indian art, alongside the best Old Masters and 20th-century work. Curators play an important role in this fair as well as in our contemporary fairs, and this year we welcome Tim Marlow (Director of Artistic Programmes, Royal Academy, London) who is co-curating Frieze Masters Talks, and Toby Kamps of the Menil Collection in Houston who is presenting his first edition of Spotlight.

Once again we will see galleries from different fields collaborate on ground-breaking presentations, as the fair continues to offer new models for looking at and collecting art.’ 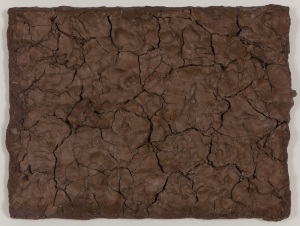 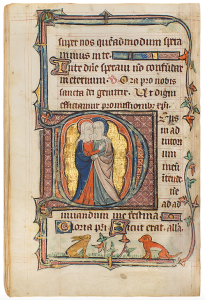 The word Amaranthine is appropriate for this rather special exhibition as it is derived from Ancient Greek and means beautiful, unfading, words that can be readily applied to these pieces of Greek jewellery which date from the 4th and 3rd Centuries BC.

The solid gold Lion-head bracelets remind us that Lion emblems were a symbol of rank and status for both men and women.  The Hellenistic gold, garnet and agate necklace and earrings would most likely have been a very clear sign of the wearer’s position and wealth although sometimes such pieces were used as an offering to the gods.  The Herakles Knot that adorns the gold armlet was associated with marriage and may be the original source for the phrase ‘tying the knot’.

The gallery’s director Dr Glenn Lacki sums it up saying “These pieces intrigue the mind as well as they once adorned the body. Jewellery has deep-rooted connections to social ritual – connections that cut across time and cultures. The pieces we are bringing together for Amaranthine are heavy in gold, but carry also their own extraordinary histories that entice our imaginations.”