This is a rather special exhibition that reveals both the artistic and private world of these two artists who met at the Royal College of Art after the war and became inseparable, so much so their friends referred to them as Margaretandlionel. 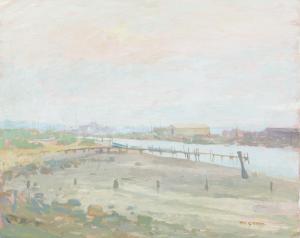 It would have been wrong not to include a work depicting Warbleswick as together with neighbouring Southwold it was a place they loved for several decades and I, for one, totally agree with them in that. 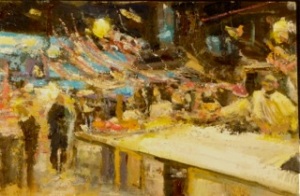 This annual exhibition is always eagerly awaited by collectors and understandably so. With over four hundred works – paintings, prints and drawings – for sale there should be something for everyone. Don’t miss it.