Enlightened Princesses: Caroline, Augusta, Charlotte and the Shaping of the Modern World, Kensington Palace, until November 2017 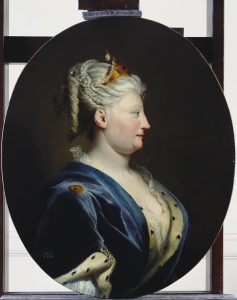 This fascinating exhibition has come to Kensington Palace from the Yale Center for British Art where it understandably attracted so much interest while there. It considers the part played by three German Protestant princesses at the court of the Hanoverian Kings who ruled 18th century Britain. A legacy that can still be seen in today’s monarchy. 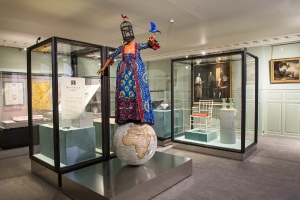 The three princesses concerned are Caroline, consort of George II; her daughter-in-law Augusta, who was married to Frederick Prince of Wales and Charlotte (Augusta’s daughter-in-law), consort of George III. In many senses they were the right women in the right place as Britain was embracing the ideas of the Enlightenment and the princesses’ intelligence and curiosity combined with their exalted status allowed them to foster and support the new ideas. 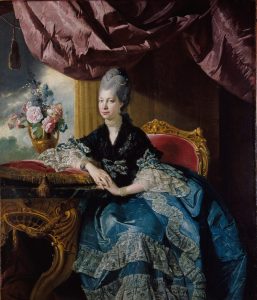 Scientists, authors and even musicians such as Handel were all drawn to their drawing rooms. They encouraged medical advances such as inoculation and were involved in the establishment of London’s Foundling Hospital. Plants and wildlife were another interest that all three shared and Kew Gardens is part of that legacy. They also supported British trade and manufacturing. 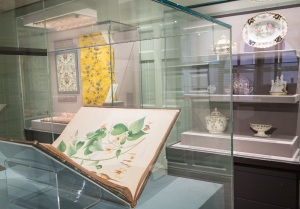 The exhibition succeeds in bringing both their private and public world to life.  The Yale Center for British Art’s director Amy Meyers sums it up: “Caroline, Augusta, and Charlotte had sweeping intellectual, social, cultural, and political interests, which helped to shape the courts in which they lived, and encouraged the era’s greatest philosophers, scientists, artists, and architects to develop important ideas that would guide ensuing generations”. 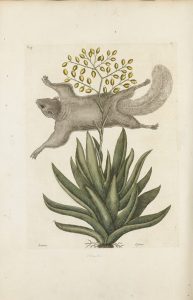 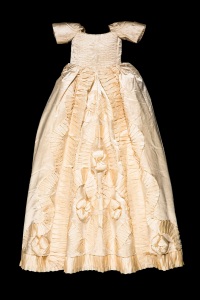