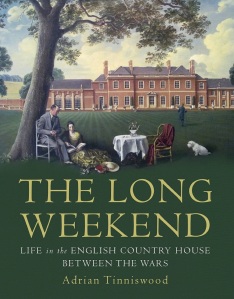 This book is a must read and must have for anyone interested in social history and the English Country House of the period between the two World Wars.  Adrian Tinniswood has delved into various memoirs, letters and diaries to portray a time of change for both owners and servants and to give a thoroughly detailed account of these fascinating times and the dramatis personae involved.

The cover illustration of Mr and Mrs Robert Tritton at Godmersham by Rex Whistler to me aptly sums up the country house of the period.  Everything looks rather idyllic but there is a sense of brittleness and theatricality hinting at the non-permanence of the idyll which was soon to be changed for a second time within fifty years by the Second World War. 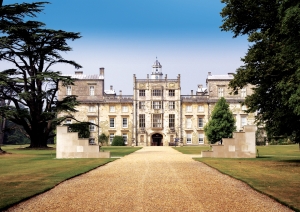 This exhibition is a celebration of Cecil Beaton’s friendship with the Pembroke family whose ancestral home is Wilton House. From attending his first ball there in 1927 (he was thrown in the river) to a birthday lunch in January, 1980, just three days before his death, he photographed and recorded the lives of three generations of the family. Beaton lived nearby firstly at Ashcombe and then at Reddish. 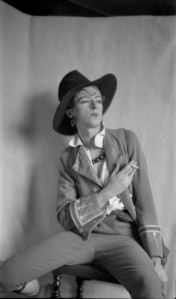 The photographs from Sotheby’s Cecil Beaton Studio Archive reveal a world of pageants, costume balls and country house parties and show Beaton’s flair for creating fancy dress and mis-en-scène. So it is no wonder that as well as being a celebrated photographer for Vogue and Vanity Fair, he would win Oscars in the cinema and Tony awards in theatre for his designs. 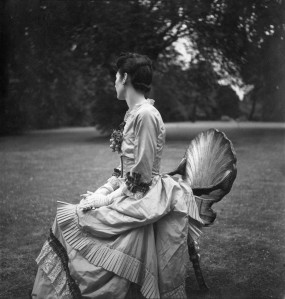 Alice von Hofmannsthal, Ashcombe,1937, in her Costume for “The Gardener’s Daughter” for “The Anti Dud Ball” at the Dorchester Hotel, 13 July 1937
© The Cecil Beaton Studio Archive

He was fortunate in that he was able to combine his personal life with his artistic pursuits and so we in our turn can enjoy it in this new exhibition space at Wilton. The stylish show is designed and curated by Jasper Conran. 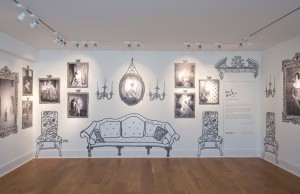 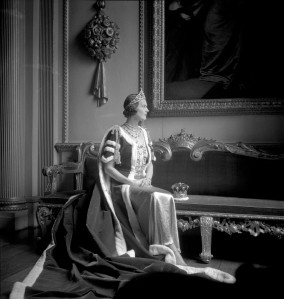 The Countess of Pembroke in her Robes for the Coronation of George VI, 1937
© The Cecil Beaton Studio Archive

Lord Pembroke says: “There is a strong family connection with Cecil Beaton and although I was too young to remember him, my mother and older sisters certainly have very fond memories of him here at Wilton.

The images that have been chosen are fascinating both as social history and also for their technical brilliance. Beaton was a genius when it came to studio photography, but he also excelled at capturing spontaneous shots of pure joy. 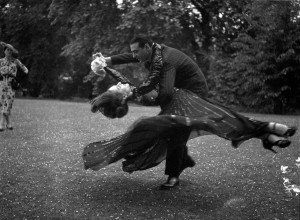 I hope that the exhibition gives as much pleasure and inspiration to visitors as it has to us.” 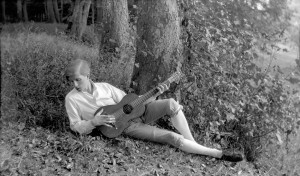 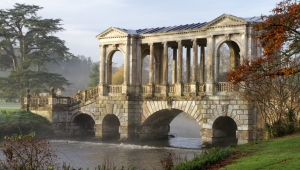