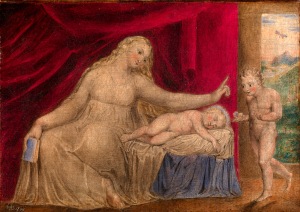 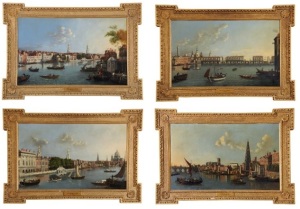 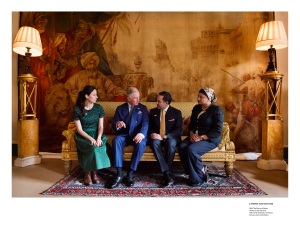 This exhibition is a reminder that Muslims have been an integrated part of British life for over a century now as the image below reminds us. All the images in the exhibition are by the noted photographer Peter Sanders who has captured a wide variety of subjects, including: physicians, scholars, writers, teachers, calligraphers, rock and folk-rock icons, a city councillor, an award-winning architect, a publisher, a sculptor, a graffiti artist, a cosmetician, a police constable, a fashion designer, a driver, Etonians, Oxbridgians, and many others as well. All amply proving the point this timely exhibition makes.
Sanders says of his recently unveiled photograph of HRH The Prince of Wales, taken in the Garden Room of Clarence House against a tapestry after a painting by Horace Vernet (1789 – 1863):

“In 2000 I had photographed HRH Prince of Wales when he visited Islamia School. Never hurried, the Prince spent time with the children, making his visit a memorable experience for all.
“Fifteen years later with Mosaic now in its seventh year, I was invited to photograph him meeting with some of the Mosaic mentors. When I saw the room, I felt this tapestry depicting the Ottomans, Mamluks and Arabs’ colourful past, and the antique sofa was the perfect setting. Again the Prince never rushed, engaged with his guests. All I had to do was capture the moment.”

Mosaic is a mentoring initiative which the Prince created in 2007 to help young people of all backgrounds coming from very deprived communities. 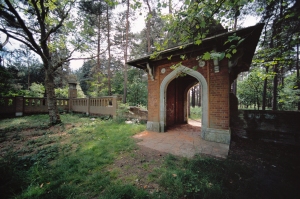