Jeremy Sabine
A 19th century Zulu wooden vessel carved from a single block of wood with no joins, half a metre tall

Here is a selection of items for sale at this year’s Tribal Art London fair which features twenty two international dealers and is the only specialist fair of its kind in the UK. 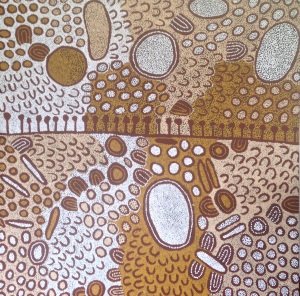 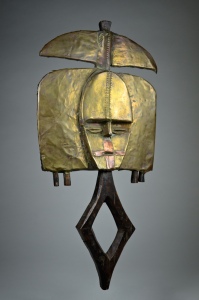 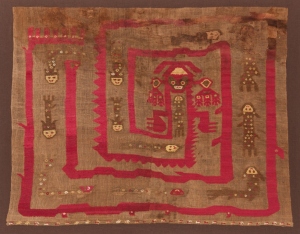 Kapil Jariwala
A remarkable Peruvian tapestry surviving from the middle centuries of the first millennia, woven from alpaca wool and cotton, made by the people of the Chimu culture of Lambayeque, on the Northern coast of Peru