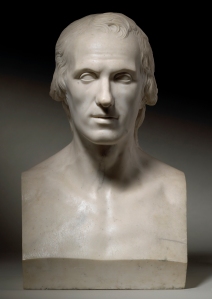 Having given a flavour of what exhibitions are on in Mayfair and St James’s in the post on Mayfair Art Weekend I thought it appropriate to focus on one gallery to indicate the myriad delights in store at London Art Week 2017 (30th June – 7th July 2017). 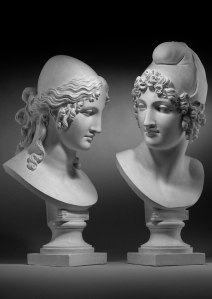 How better than by marking the opening of Tomasso Brothers new gallery space with this exhibition which gloriously celebrates Antonio Canova’s genius and influence. Rafaello Tomasso says: “We chose Canova as a central subject for this exhibition because, like Michelangelo and Bernini, Canova was a revolutionary force in the field of sculpture.  His impact on the Italian School and beyond cannot be overstated.  Throughout the Neoclassical period his workshop represented the focal point of sculptural studies in Europe and for generations of marble carvers to come.  His legacy reached as far away as Denmark and Scotland, Germany and Spain.”