Spectacular Gems and Jewelry from the Merriweather Post Collection

Published by GILES in association with Hillwood Estate, Museum & Gardens 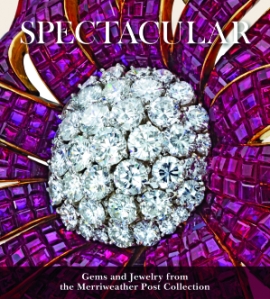 Marjorie Merriweather Post is well-known as a collector of Russian and French Decorative Arts but what is less appreciated is the collection of jewellery she amassed over the decades. This ranges from historic pieces such as the diamond earrings believed to have belonged to Marie Antoinette, a diadem and necklace owned by Napoleon’s wife the Empress Marie Louise and an emerald which belonged to the Emperor Maximilian of Mexico (a carpet thought to have been owned by him adorns the dining room floor at Hillwood). Alongside such gems add pieces by Cartier – she was their best American customer –, Harry Winston, Van Cleef & Arpels, David Webb and Fulco di Verdura and you get a marvellous insight to jewellery design and fashion in the first six decades of the 20th century. Flowers, birds, figures, domestic objects all provided inspiration for brooches and bracelets – Mrs Post had a diamond-set brooch in the form of her legendary yacht ‘The Sea Cloud’ and another in the form of her turboprop airplane ‘The Merriweather’. 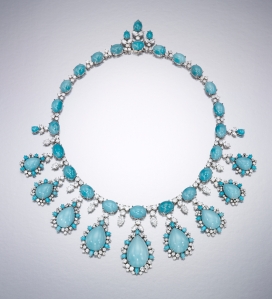 This is a detailed and highly enjoyable look into this outstanding collection of jewellery and is well-illustrated throughout, including designs and pictures of Mrs Post wearing various pieces. It combines jewellery design and social history in a way that emphasises that Mrs Post’s life was indeed spectacular!

An accompanying exhibition is on at Hillwood Estate, Museum & Gardens until 7th January 2018 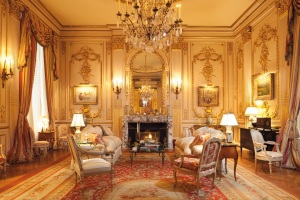 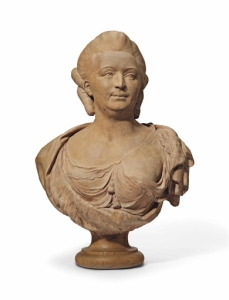 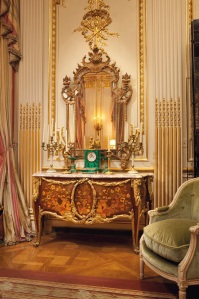 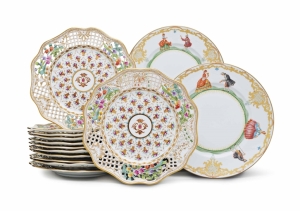 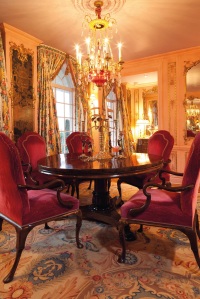 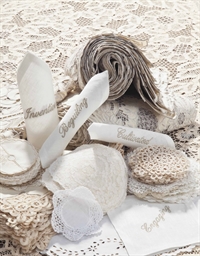 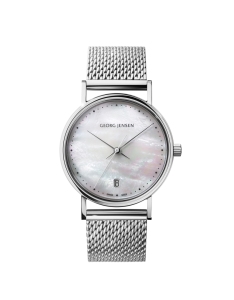 Some eighty exhibitors are taking part in this special watch fair that brings the very best of watch design to London, including fair newcomers the leading designers Jaime Hayon and Marc Newson. 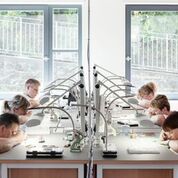 Among special exhibitions are Inside a Second which as the name suggest is devoted to historic chronographs and Gems of Time: The Art of Colour which is a celebration of the long-held idea of watches as jewellery with pieces by Harry Winston, Bulgari, Piaget and Jaeger-le-Coultre. 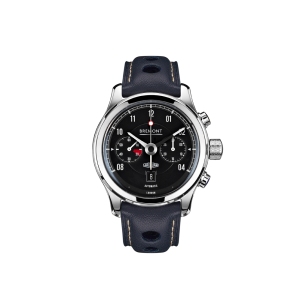